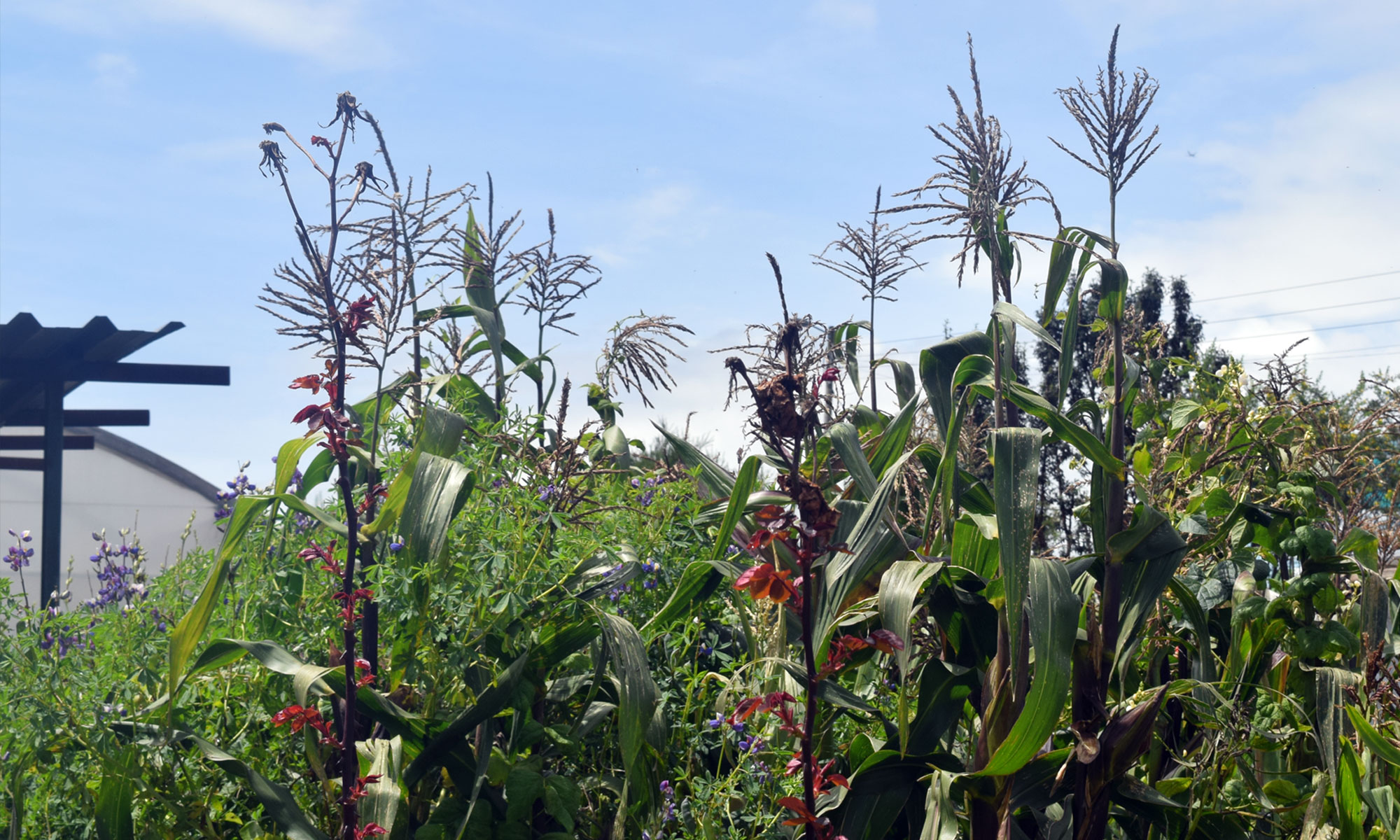 How to understand the rise of the Taliban in Afghanistan in 2021? From an economic perspective as a gateway, it is easy to understand that for the last 10 years the drug economy has financed the Taliban’s armed raid in the south-eastern region bordering Pakistan. The illicit drug economies financed a war and a repressive government model that was consolidated in 2021. The Afghan offers us two insights:

2. Post-conflict processes, after the creation of peace agreements, need to be sustained over time and guarantee the stabilization of inclusive economic models in all regions of a country.

The analysis offered by María Jimena Duzán in an interview with Juan Pappier, from Human Rights Watch, the security situation in the regions of Colombia wrinkles anyone’s heart. During 2022, especially in the first half of the year, the murders of social leaders increased. This painful increase presents two trends: The first is that the majority of fatalities are indigenous leaders. The second is that there is a direct relationship between regions that have an increase in crops for illicit use (inserted in drug-trafficking economies) and regions that have an increase in the murder of social leaders.

Thus, the 5 departments with the highest record of murders of social leaders in Colombia during 2022 have been Putumayo, Valle del Cauca (especially Buenaventura), Antioquia (especially Uraba region), Cauca and Nariño. Each territory has different armed actors, among the main perpetrators are dissidents of the extinct FARC, the ELN (despite being in peace negotiations in Caracas with the government of President Gustavo Petro), cells of the Clan del Golfo and other local armed actors.

The Peace Agreement signed between the extinct FARC and the Colombian Government in 2016 ended the armed conflict with the largest and longest-running guerrilla in Latin America, which transitioned from armed action to political action. Likewise, the signing of an agreement between the ELN and the National Government would put an end to the chapter of the guerrillas in Colombia.

As Santos said, I prefer an imperfect peace than a perfect war. The experience of 6 years of implementation of the Peace Agreement in Colombia has left us several lessons on the need to strengthen territorial, gender and ethnic approaches to guarantee a stable and lasting peace. We have learned about the valuable place that forgiveness, reconciliation and truth have in the transformation of an armed conflict. It has also taught us about the type of state institutionalism that Colombia needs for a tasty life, however, the post-conflict has also cost many lives, of peace signatories, of peasant and ethnic social leaders.

If the peace talks come to a successful end, the era of the guerrillas in Colombia will have been a finished chapter in national history. However, at the same time, a type of complex and dehumanizing armed conflict seems to be consolidating, in which the political is no longer relevant to give way to the predominance of drug-trafficking economies. Characterized by disputes over control of the means of production of drug trafficking, causing massive displacements and a humanitarian crisis similar to the worst days of the armed conflict.

Social processes are complex, the world is full of stories of countries and communities that manage to consolidate peace agreements, which in a matter of years return to situations of armed conflict and humanitarian crisis. This should not be a reason to stop believing in the peaceful transformation of conflicts. On the contrary, it is a motivation to qualify our analysis of the structural causes of conflicts. It should be remembered that the most inclusive societies in terms of gender and respect for the rights of others, as well as those societies that best preserve their ecosystems tend to be the most peaceful. Everything is related, the economic models of care and that put life at the centre tend to peace.

I think the Petro government policy of total peace is correct, without guarantee of the right to life, of the legal, physical and economic security of the citizenry, the social rule of law loses legitimacy. Full peace faces significant challenges, which are exacerbated by the growing and strengthening drug-trafficking economies in Colombia. However, a good, basic and fundamental start is the guarantee of the protection of indigenous, peasant and Afro-Colombian communities throughout the country, and the prevention of forced recruitment of youth, but more urgently in Nariño, Cauca, Putumayo, Antioquia, Arauca and Buenaventura.

In addition, the actions of the total peace policy, as has already been mentioned by various social sectors, must guarantee the implementation of the Development Plans with a Territorial Focus, the National Comprehensive Substitution Program and the Peace Agreement in its entirety. For Colombia to become a world power of life, we must put all forms of life at the centre.

May peace not cost us our lives.